Join us Monday-Saturday for our regular Facebook Live stream of a cooperative-effort Bible study. Pastoral George Borghardt teaches through the book of Genesis, interspersed with Hebrew and Greek grammar, horrible dad-jokes, painful song lines, and even worse celebrity impersonations. His trusty dog, Thor, keeps him in line. Mostly.
Click the button below to subscribe and be notified about new Live Bible Study posts!
Subscribe 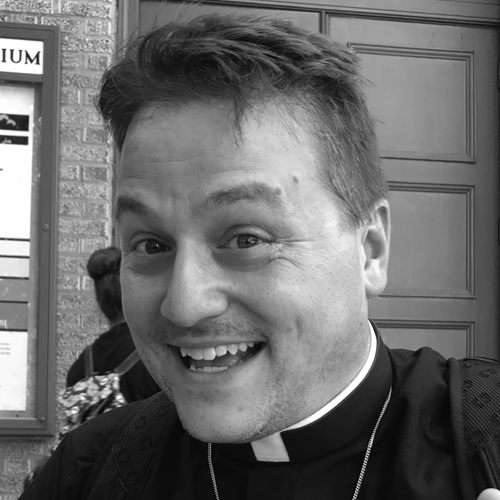 George Borghardt graduated from Louisiana State University with a Bachelor’s degree in Classics and then received a Master of Divinity from Concordia Seminary in St. Louis. Pastor Borghardt serves at Immanuel Lutheran Church in Bossier City, LA. He took his first youth group to a Higher Things conference in 2002 and has served Higher Things in many capacities since 2004: Internet Services Executive, Conference Executive, and Deputy Executive. He is not only a regular contributor to Higher Things events as a plenary speaker, breakaway teacher, preacher and celebrant but also a sought after speaker and writer in the church at large. While being Higher Things’ most prolific media contributor with his Video Shorts, reflections, articles, Bible studies and sermons he has also served as President of the BOD since 2012 and is a dynamic fundraiser and advocate for Daring youth to be Lutheran. 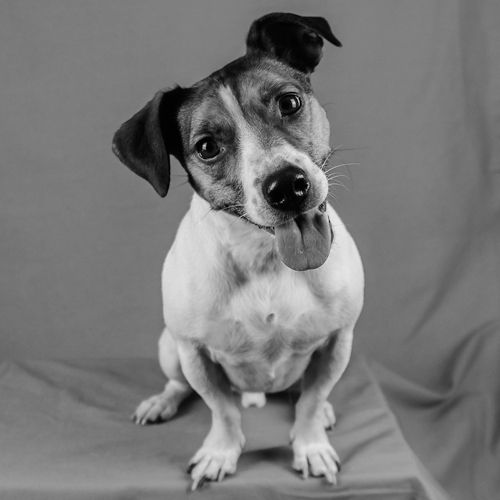 Thor, the Theological Hound Of the Reformation, adopted his human, Pastor George Borghardt in May of 2016. He found his true calling later that summer when he was voted in by the youth as the official mascot of Higher Things. He is a faithful and loyal companion who has helped raise tens of thousands of dollars in scholarship money for teens who need financial help getting to a conference. He continues to inspire teenagers across the land to Dare to be Lutheran!
Update with bio